War Against Sudanese Women is the New Front

Rape and sexual assaults: the National Congress Party uses the weapons of the Darfur war against the women and girls of Khartoum. 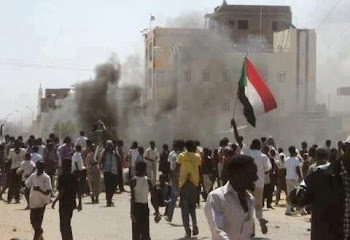